Hong Kong – March 31, 2022 – The American Chamber of Commerce in Hong Kong (AmCham HK) announced today the appointment of Dr. Eden Woon as President beginning September 1, 2022. An experienced business and academic leader who also served many years in government and NGOs, Dr. Woon will succeed Ms. Tara Joseph after her five years of service as President.

Dr. Woon has been the President of the Asian Institute of Technology, an international graduate university outside Bangkok, since 2018. He also serves as Special Advisor to the Shaw Foundation of Hong Kong.

A U.S. citizen and fluent speaker of both Mandarin and Cantonese, Dr. Woon is no stranger to the business community in the Greater China region and beyond, having spent his accomplished career in Hong Kong, Shanghai, and USA. From 2010 to 2017, he was Vice President for Institutional Advancement at the Hong Kong University of Science and Technology. Between 2006 and 2010, Dr. Woon was based in Shanghai, where he was Managing Director of Li & Fung Group's China Corporate Office and Managing Director of Toys “R” Us China. He was also Vice President of Starbucks Coffee Company in China. From 1997 to 2006, Dr. Woon served as CEO of the Hong Kong General Chamber of Commerce.

“I am extremely excited to welcome Dr. Woon back to Hong Kong to lead AmCham HK. Dr. Woon was selected by the Board of Governors as part of an extensive search process. His combination of leadership, international business, and local experience were recognized by the Board as a strength that will have a positive impact on the Chamber and on Hong Kong,” said Mr. Joseph Armas, AmCham Chairman.

“I look forward very much to returning to Hong Kong to help lead AmCham HK at a very challenging time for the organization and for Hong Kong. I hope that, by working with the Board of Governors, my experiences can contribute to propel AmCham HK upward and to benefit its members in particular and the business community in this international city,” said Dr. Woon. 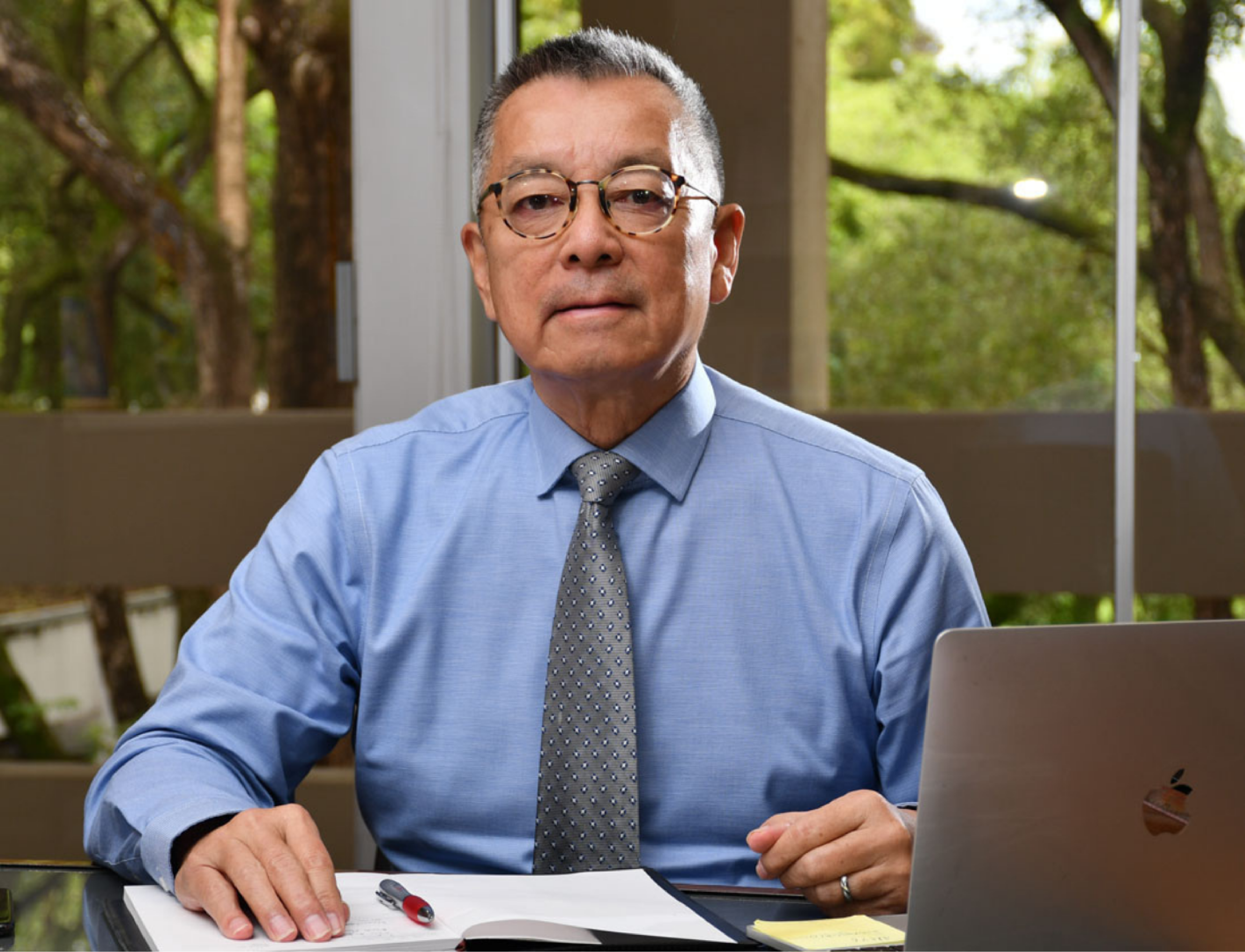 Armas expressed his appreciation for Outgoing President Tara Joseph’s service to AmCham for the past 5 years, particularly on her leadership in transforming the Chamber to Chamber 2.0 that embraces collaborative thinking and engagement, finding a new home for AmCham, as well as her efforts in serving as a strong and honest broker on important business issues through AmCham’s surveys and advocacy.

The appointment of Dr. Woon comes at a strategically important time for AmCham Hong Kong, one of the largest American chambers outside the United States and the largest foreign business chamber in Hong Kong, which is moving into its new and permanent home in Central, at the heart of Hong Kong’s business district. The new office of AmCham will serve as a community hub for AmCham members in Hong Kong.

AmCham’s history in Hong Kong can be traced back to 1968. Since then, AmCham has served as a leading forum for the exchange and development of ideas among members of the business community, both in Hong Kong and throughout the Asia-Pacific region. Today AmCham’s membership base is strong and diverse, ranging from financial services to technology, trade and logistics, and many more. Many of its corporate members are Fortune 500 companies which have their regional headquarters in Hong Kong and contribute significantly to the local economy and career opportunities for local talents.

To facilitate a seamless and efficient transition period for the incoming and outgoing presidents, the Board of Governors of AmCham Hong Kong has appointed past Chairman, Prof. Steven DeKrey as Special Advisor to the Chairman. Prof. DeKrey will oversee staff operations and advise the Board during the transition period.