In Memory of AmCham Past Chairman Bud Williams 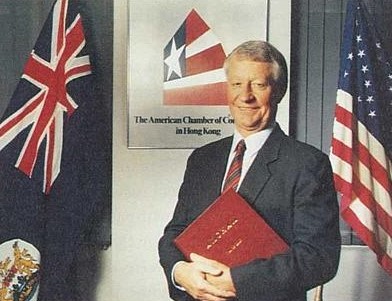 AmCham is saddened to hear of the passing of Past Chairman Warren (Bud) Williams, who passed away on March 19 at age 86.

Bud served as Chairman of the Asia-Pacific Council of American Chambers of Commerce in 1985 and had served twice on the Board of Governors at AmCham Hong Kong before becoming Chairman in 1991.

As AmCham Chair, he developed, crafted and led advocacy of priority issues, including renewal of Most Favored Nation status for China, Hong Kong as the premier regional business and financial center for American and other international companies, and the restoration of US relations with Vietnam.  A former US Army Green Beret during the war, he arranged and headed the first AmCham delegation to Vietnam in late 1991. 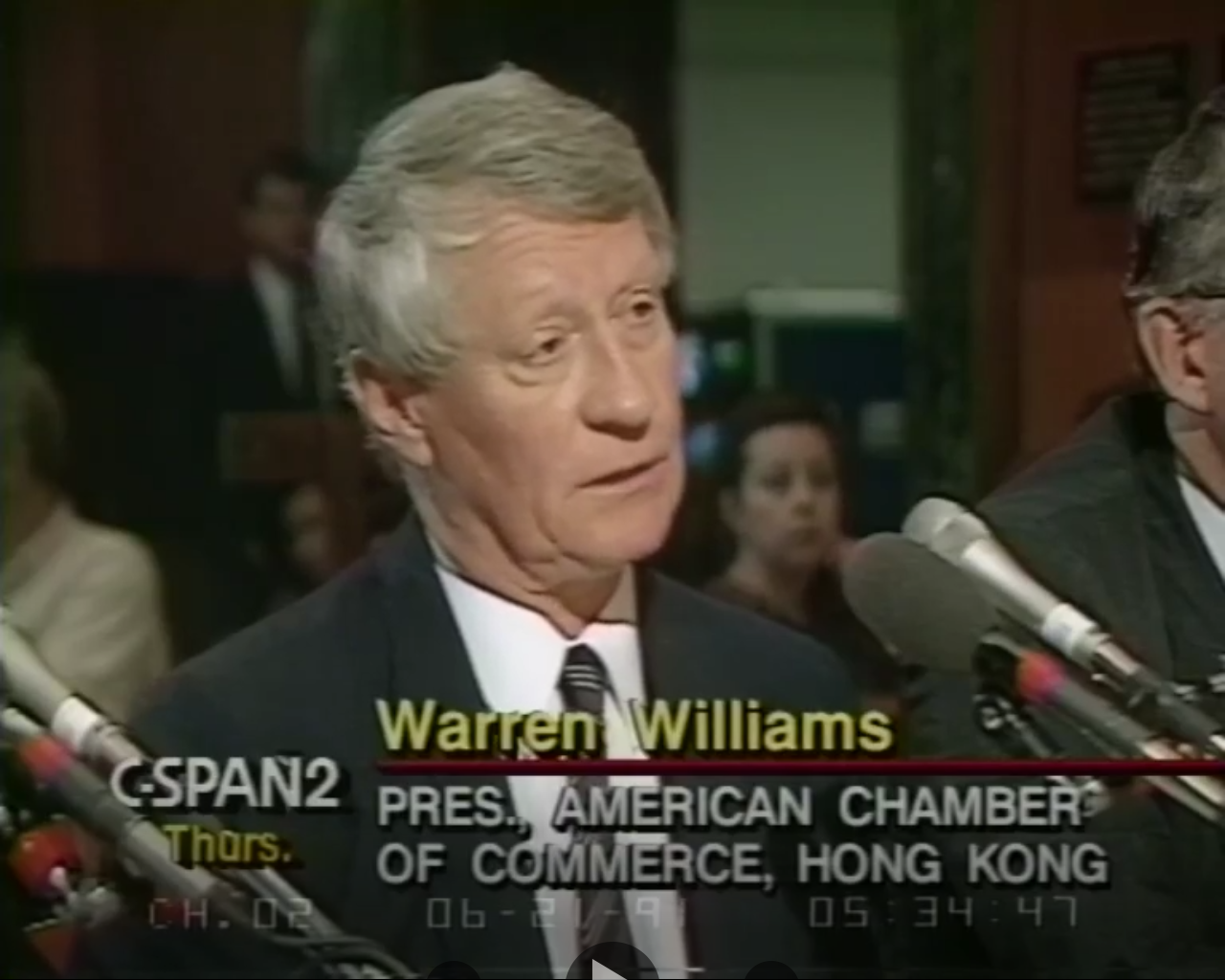 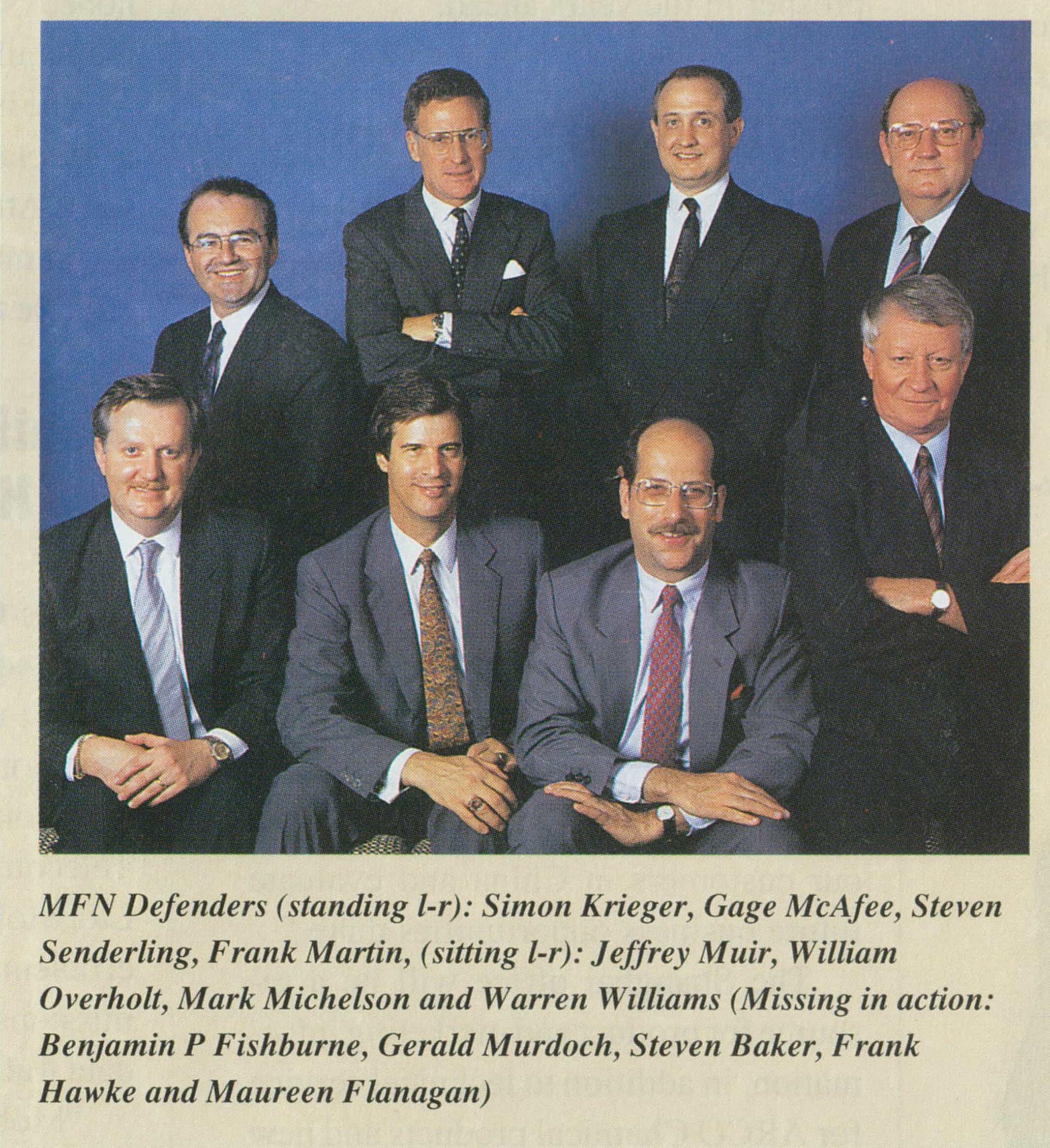